FBReader is a fast, easily and simply customized app for reading electronic books, based on the Windows, Linux, Mac OS X, Android and iOS platforms. FBReader is one of the most popular e-readers on the market, as far as it is constantly under development and progress due to the new technologies appearance and advancement and their implementation into the daily life and consequently into the program tool.

FBReader is differentiable thanks to the modern abilities and functions presence. Here is their short description and basic review:

If you wish to deal with the tool on your own, just download FBReader for free from the official web-page. The utility supports the following extensions: epub, mobi, fb2, fb3, rtf, html, docx, doc, txt, pdf, djvu, cbz, cbr (via the attached additionally modules), fbz, azw, epub3, azw3. 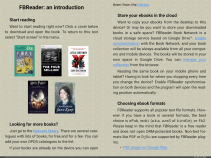 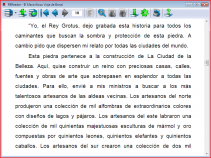 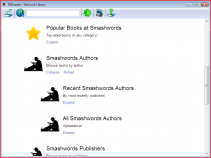