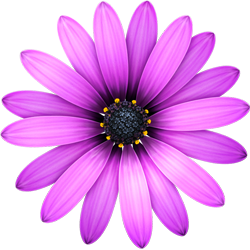 MacroMates TextMate is a commercial GUI text editor for Mac OS X with a wide range of features, assigned both for programmers and web-designers. Despite the source code of the project is distributed for free, still in order to use it the appropriate license key is required. Nevertheless, that makes the app especially useful for production of code and its markup. MacroMates TextMate is not an IDE, instead it suggests such functions as syntax highlight, recordable macros and snippets for the ultimate user comfort.

The product is enriched with various functions and abilities, among which are:

The free analogues of the app: Geany, Apple TextEdit. 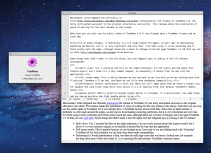