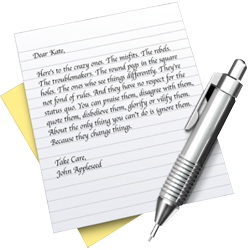 Apple TextEdit is a basic, freeware text editor for Mac OS X, distributed on open-source model. For the first time the tool was presented as a component of OpenStep and NeXTSTEP platforms from NeXT company. Currently it is included into the basic package of macOS system. As an addition, the project is also ported on a plenty of Unix-like operating systems, like Linux. Moreover, it is empowered by Apple Advanced Typography and in comparison with similar apps varies by a lot of advanced typography functions.

The presented word processor is saturated with non-standard essential functionalities, which make TextEdit really outstanding and interesting. Further we will describe several of them: 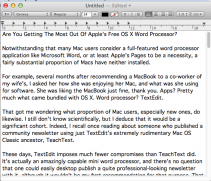 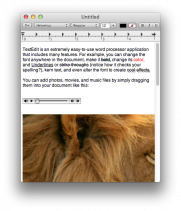 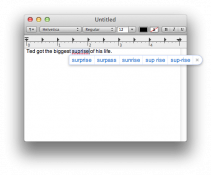