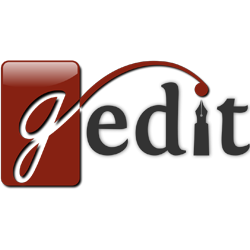 gedit is a freeware open-souce text editor for GNOME, Mac OS X and Windows platforms with Unicode support. The gedit product is distributed on the GNU General Public License conditions. In scope of the GNOME project, the tool is translated on tens of languages, including French, German and Italian.

gedit contains several peculiar capabilities, which are worth to be enlightened further. Here they are:

Due to the support of additional plugins, the functional abilities of the word processor can be severely extended. Here’s the small list of miscellaneous functions, made possible through the manipulation with the external modules: 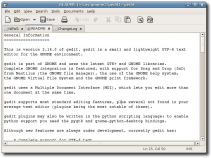 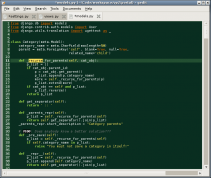 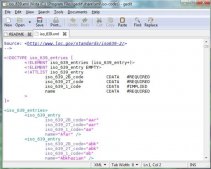 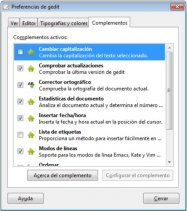