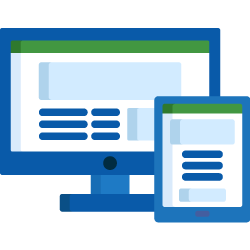 Leafpad is a simple, lightweight and fast GTK+ text editor for Unix-like platforms with minor dependencies from the external libraries. One of the most notable advantages of the tool is that it is capable literally instantly to open text files of largest size. The word processor almost does not contain additional settings and does not support extensibility with plugins. Primarily, Leafpad will perfectly suit for those of traditional users, who need to perform simple editing of the text.

Among the disadvantages of the utility is the absence of syntax highlight and the capability of non- printed (system) symbols display.