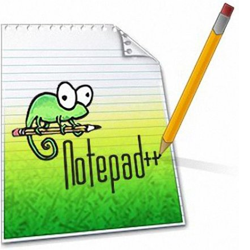 Notepad++ is another one alternative to Microsoft NotePad word processor with advanced functions and extended abilities. The Notepad++ product will be especially useful for web-developers and the representatives of IT-area, as far as it contains such required features, as syntax folding and syntax highlighting, in addition to the embedded library of most used commands for PHP, Pearl, HTML, JS and other programming languages.

Notepad++ is an open-source product, but that doesn’t reduce the wide spectrum of its capabilities. Here’s the quick review of most important of them: 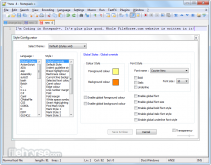