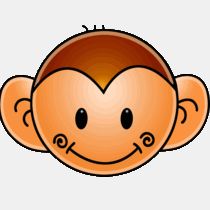 MComix is a configurable and convenient comic reader with a plenty of abilities and functions. The tool is designed to perfectly handle manga and Western comics opening and reading, and at the moment is compliant with all the present-day comic book archive formats. MComix successfully works on Windows and Linux operation systems. Like many other same purpose apps, this product is shared following the GNU GPL license, which stipulates the distribution of the source code in package with the run-time distributive.

The program is not enriched with any special functional components and modules. Basically, it is a simple amicable solution, which is capable to operate not only with comic book archive files, but also with distinct images and PDF objects. This option provides the plain user the chance to decompress the comics to general folder and to view the discrete pages individually one after another. Sometimes such an approach allows to unload the hardware and to increase the speed of the comic content reading.

Talking about the origins of the project, MComix was originally intended as a fork of the Comix open-source project, but after its predecessor’s development came to a halt in late 2009, the idea of the developers to move their affairs to new initiative has blossomed. As a result, the tool works very fast and fulfills the expectations even the most demanded manga lovers, who appreciate flexibility and comfort in everything, which concerns the comic book e-reading from their desktop computers.

After you download MComix for free from the official server, you obtain an entirely functional program means without any featured or time limitations. The applet supports reading of the files, stored with cbt, cb7, cbz, cbr and pdf extensions plus the variety of plain image objects. 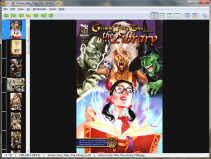 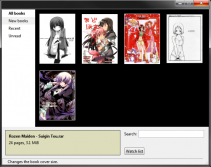