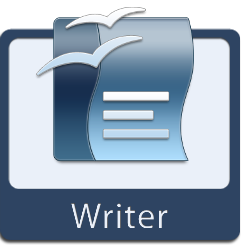 Apache OpenOffice Writer is a word processor and visual (WYSIWYG) HTML-editor, which is included into OpenOffice.org package and is distributed on the open-source basis.

OpenOffice Writer is a free analogue to proprietary Microsoft Word. Writer also has several exclusive features, which are absent in Word: for instance, the support of the page styles.

Like all the rest of the applications, included into the OpenOffice.org suite, Writer can be run on a multitude of various operational systems (MS Windows, FreeBSD, Mac OS X, Linux).

Starting from 2.0.4 version. OpenOffice.org supports XUL extensions in the OXT-format, which are easily added and configured similar to the process, that was arranged in Mozilla Firefox.

The most interesting and quite popular extensions for Writer are: 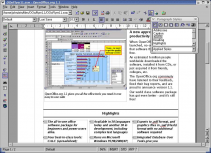 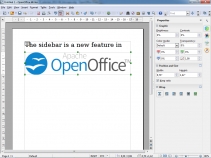