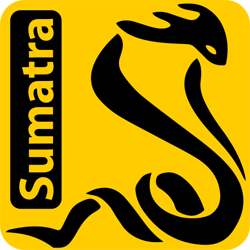 Sumatra PDF is a freeware open-source project for viewing and reading documents with MOBI, ePub, FB2, DjVu, PDF, CBZ/CBR, XPS and CHM extensions, fully compatible with any Windows version. Sumatra PDF does not possess too high system requirements, so even if you own an out-of-date PC with the hardware of several generations elder than the modern configurations, you will perfectly handle any of the noted beforehand formats.

The program tool considerable varies due to ordinary minimalistic design. The intension to follow the simplicity and clearness is explained by the essential priority of the developers to conform to GNU standards and characteristics, which is common among any open-source projects nowadays. The embedded function of copy-to-clipboard is available in the module.

The app is localized on over 60 languages, that makes it a multi-national software initiative. The engine of the program is the same as the one used in MuPDF reader, so it inherits all bonuses and disadvantages of its ancestor.

In contrast to a majority of commercial PDF-readers (Adobe Acrobat, for instance), the package correctly (with smoothing) up-scales black-and-white images. First of all, it concerns scanned, but not recognized yet books.

Starting from 0.9.1 build and later, the tool correctly embeds and represents hyperlinks in PDF docs.

In general, the applet has achieved favorable feedback from the independent media and tech-based acclaimed web-resources. Nearly all of them appreciate the high speed of the program, reliably working hotkeys combinations and conformation to open standards.

In order to see the power of the utility for yourself, just refer to the official developer’s web-site and download Sumatra PDF for free, - it will take less than a half minute. This program means supports the following text formats: mobi, ePub, fb2, djvu, pdf, cbz/cbr, xps and chm. 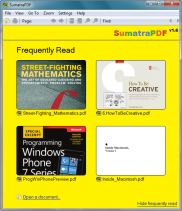 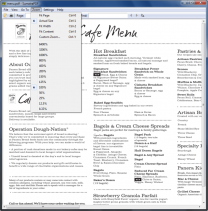 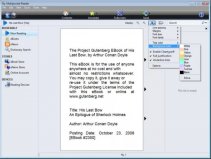 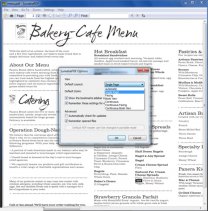