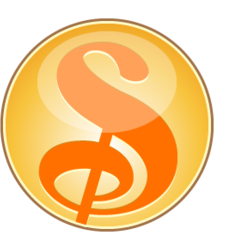 IBM Lotus Symphony Documents is a word processor, embedded as a part of Lotus Symphony freeware project suite. The development of tool is ceased starting from 2013, whereas the final build has been released to public on January 2012. It should be mentioned that at first the project was distributed as the commercial tool with shareware license, but afterwards the developers decided to move it to the freeware branch. Currently the development effort of the IBM Lotus Symphony Documents applet is moved to OpenOffice initiative, and the source code is donated to Apache production team.

On the software market the project is distinguished due to several individual opportunities and capabilities, among which are:

Now a few words about the individual abilities of the word processor itself:

Although the project is currently not supported and developed, you may still download IBM Lotus Symphony Documents for free from a variety of external non-official web-servers and software portals. If you use Windows XP or Vista, for instance, this tool will become a true windfall for you.

The product is entirely compatible with the following file formats: odt, doc, docx, dot. Regarding the pdf extension, the engine may only export the objects stored in this particular format. 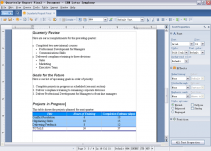 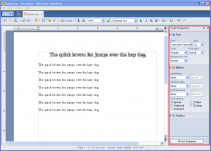